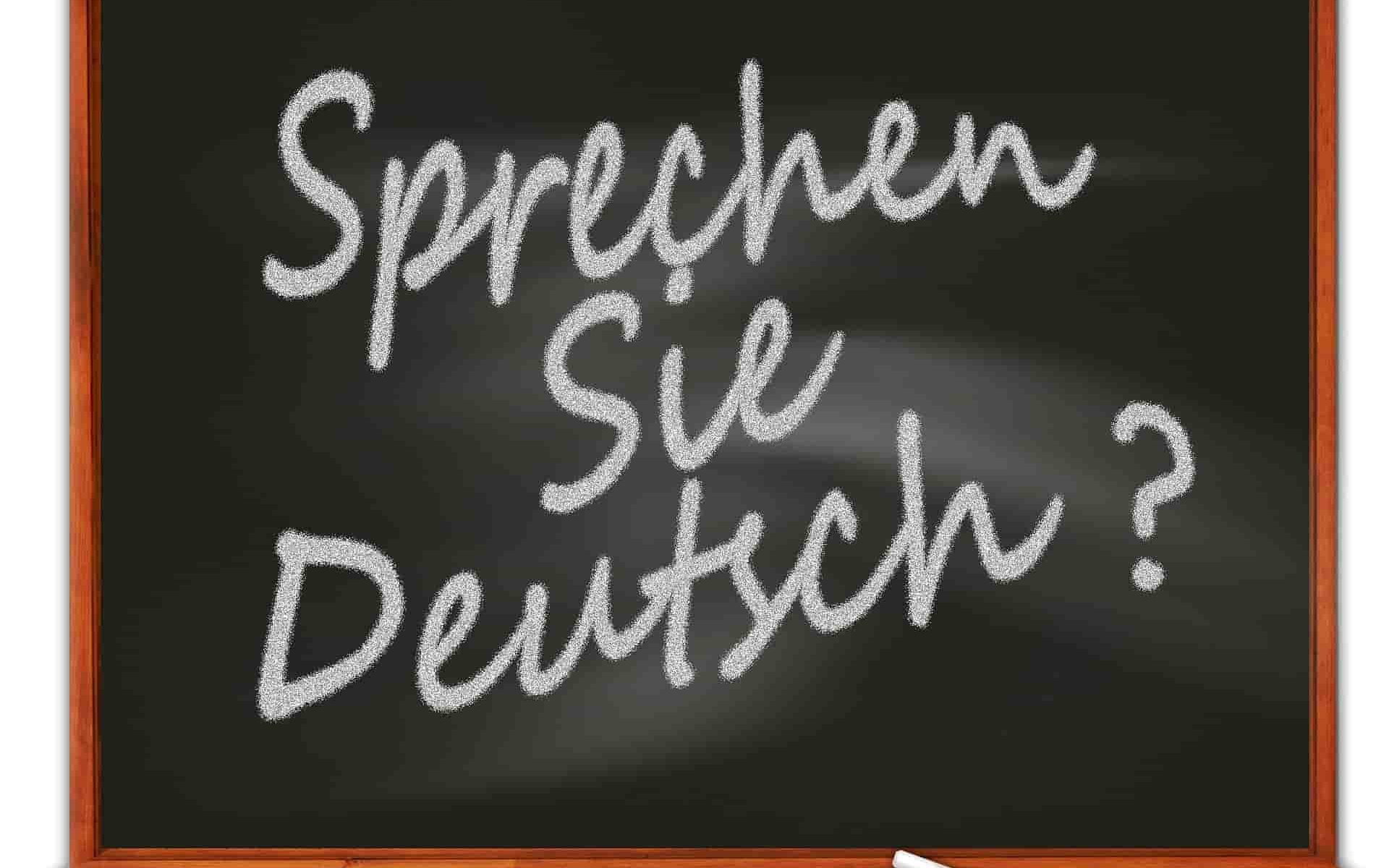 Like a disabled person. Yes! I was like handicapped because I could not understand people and could not speak! When I first arrived in Germany, I was not able to speak any German. Find out in this post what it is like to live in Germany without speaking German.I did try to learn some German on my own in Hong Kong a few months before I moved. But the progress was not so good. I knew some really basic words like “I”, “you”, “he”, “she”, “it”, which did not really help me so much when I moved to Germany. When I was in Hong Kong, I was not too worried about it. I thought, once I was in Germany, I would automatically pick up German at some point in time. But I was wrong. The language skill would not come automatically, even if I would be in a country for 10 years. If I did not put effort into learning and using the language, I would still not know the language. What I did not expect at that time was how hard it was for me to learn German.

My unrealistic expectation before coming to Germany

After I quit my job and moved to Germany, my struggles started. I had some unrealistic expectation that many things in Germany would have an English translation. I guess I had this feeling because back in Hong Kong, many things are in both Chinese and English: letters from the banks, formal document from the authority, product description in the supermarket….I was just so used to this and thought it would be the same also in other countries. Well, English is one of the official languages in Hong Kong. That is why it is so much easier for foreigners there.

Even though I am a foreigner here, people talk to me in German first 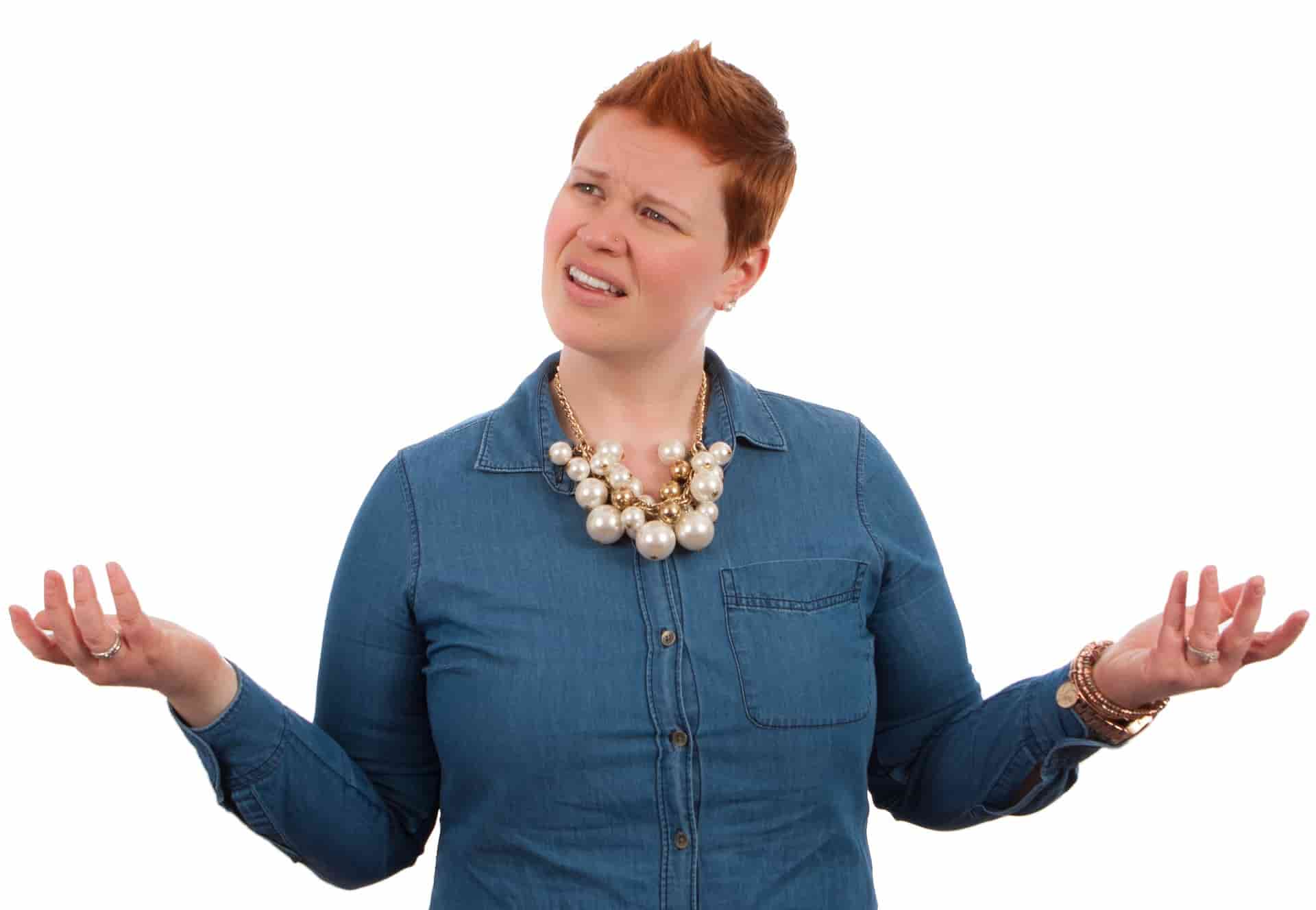 In Hong Kong, if we see a foreigner, we will directly talk with them in English, because we just won’t expect them to be able to talk in Chinese. In Germany, it is different. Even though I do not look like a German, when someone talks to me on the street or in the shops, they will always start talking in German first. (Note: it can be different if you live in a touristic area.)

At the beginning, I couldn’t understand it. Why wouldn’t they talk in English with me? Later on, I got to know that people will always start with German, because there are actually Asian looking people who grow up in Germany and have German as their mother language (For example, many people with Vietnamese origins). Besides, there are also immigrants (just like me) who live in Germany for a longer time. When people live in Germany already for a while, they are expected to know the German language. So it can be rude if people directly talk with someone in English just because they see an Asian face, when that person can actually talk in fluent or even native German.

Nevertheless, not being able to communicate in German at the beginning was a horrible experience. Sometimes, I felt so frustrated that I missed Hong Kong so much and I just wanted to move back to Hong Kong. Here are some of my frustration at that time:

(1) Very afraid to find letters in the post box 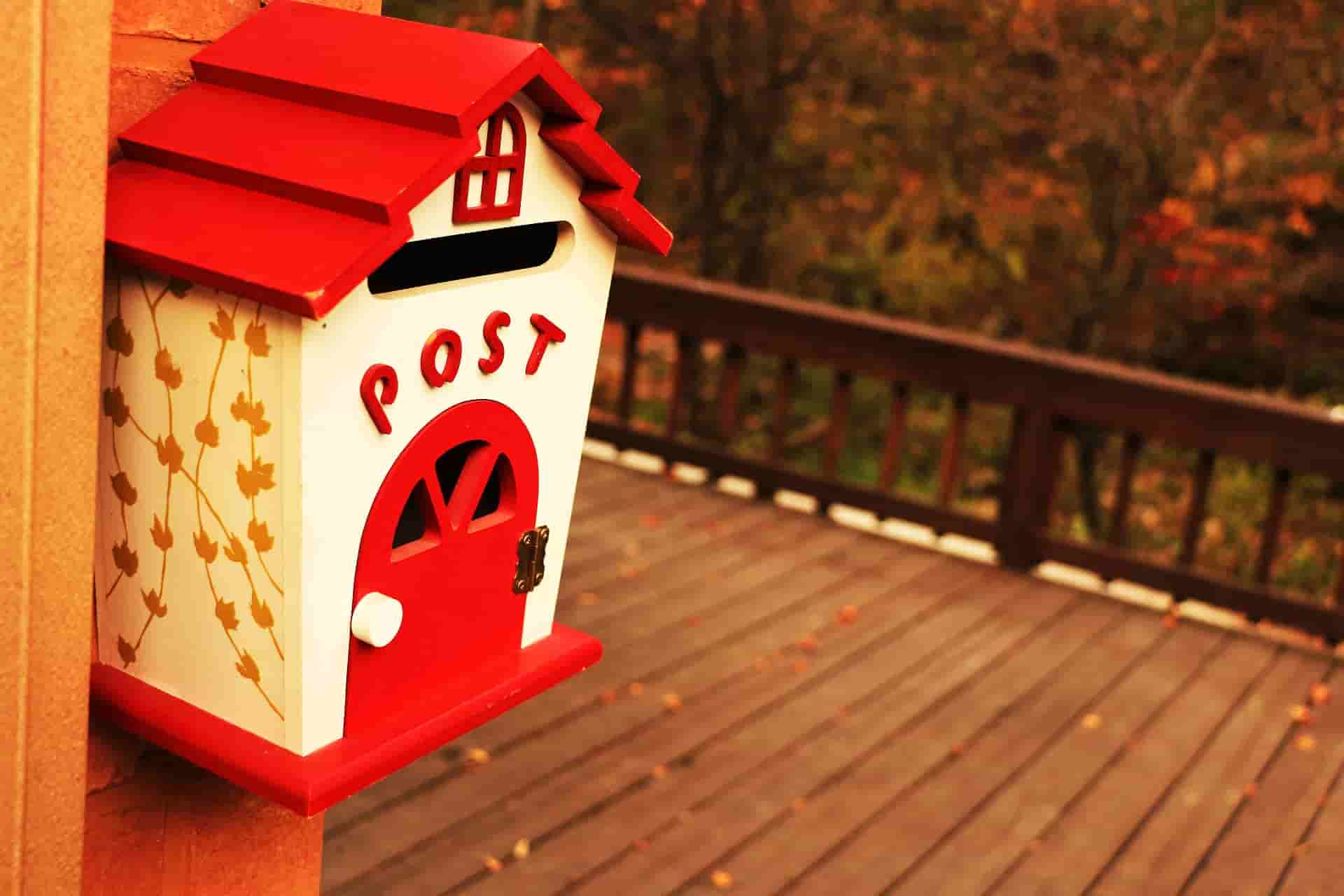 Because all the letters were only in German! For example, letters from the banks, government, insurance, and so on. These were the most common letters I got. I was really stressed about missing to do something, because I could not understand the letter. Especially if I saw an Euro amount in the letter, it really stressed me out: “Is it something that I need to pay!?”

Fortunately, I was always living together with some other German students, and I could ask them for help. You can also ask your German colleagues or other local students to help you out. Another option is to use Google’s translation app to instantly translate the letter in your phone camera. 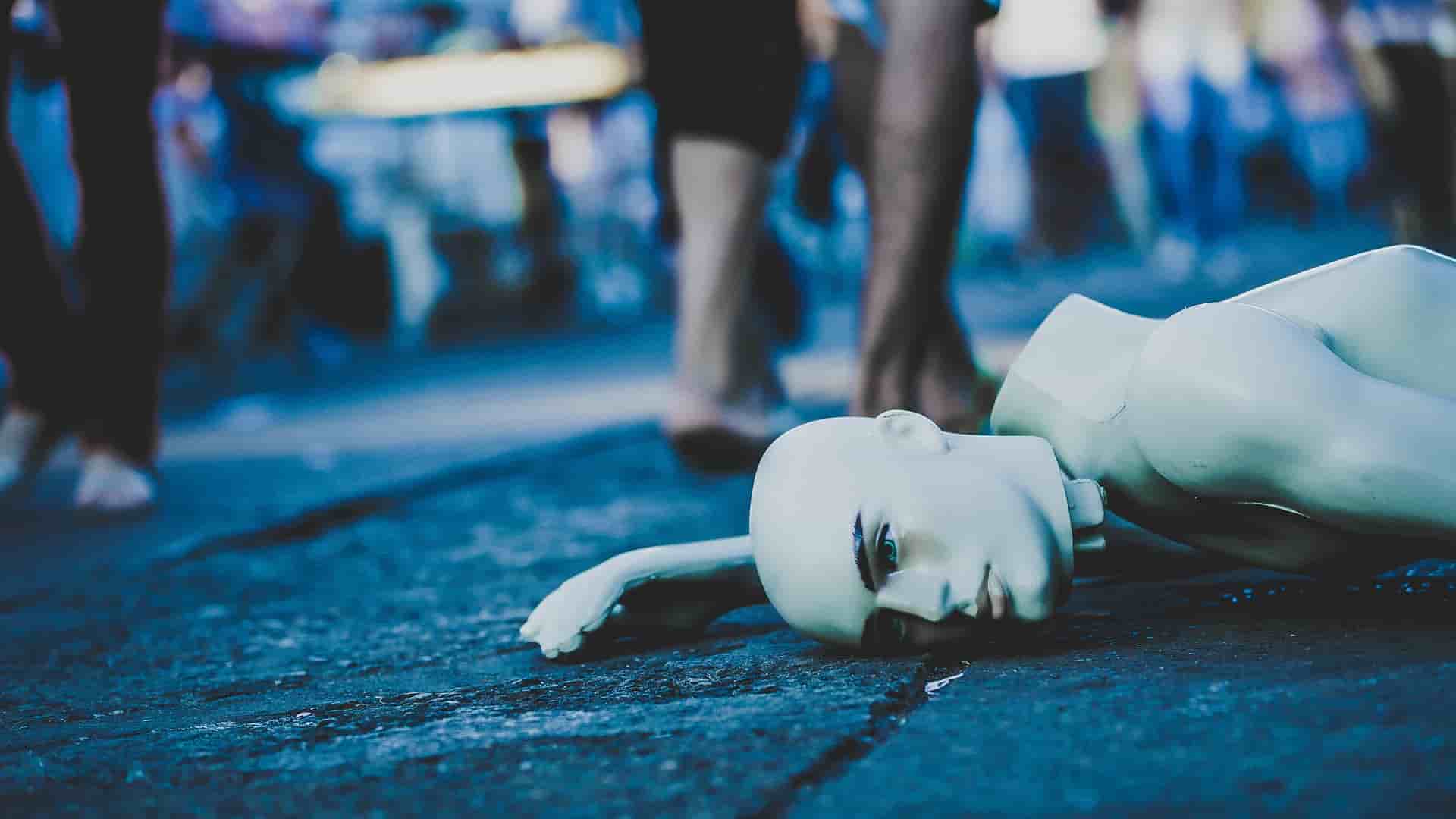 I don’t know how many times I had this feeling. Hanging out with people, who were only speaking in German, made me feel like an idiot. Even when the people knew that I couldn’t understand, it was sometimes hard for them to talk in English. Especially when I was in a bigger group, it could happen that they talked a bit in English, but then switched back to German and totally forgot about me being there. I understood and didn’t blame them. It is always easier, if you can talk in your mother language, especially when you are talking about an exciting topic.

But this situation really made me hate myself. When I went home afterwards, I felt alone and wanted to cry. Then I was super motivated and studied German crazily for some hours. Because I knew that nobody could take care of my feeling all the time. The only way out was that I learnt to at least understand what people were talking about.

(3) Hesitating to go to any party 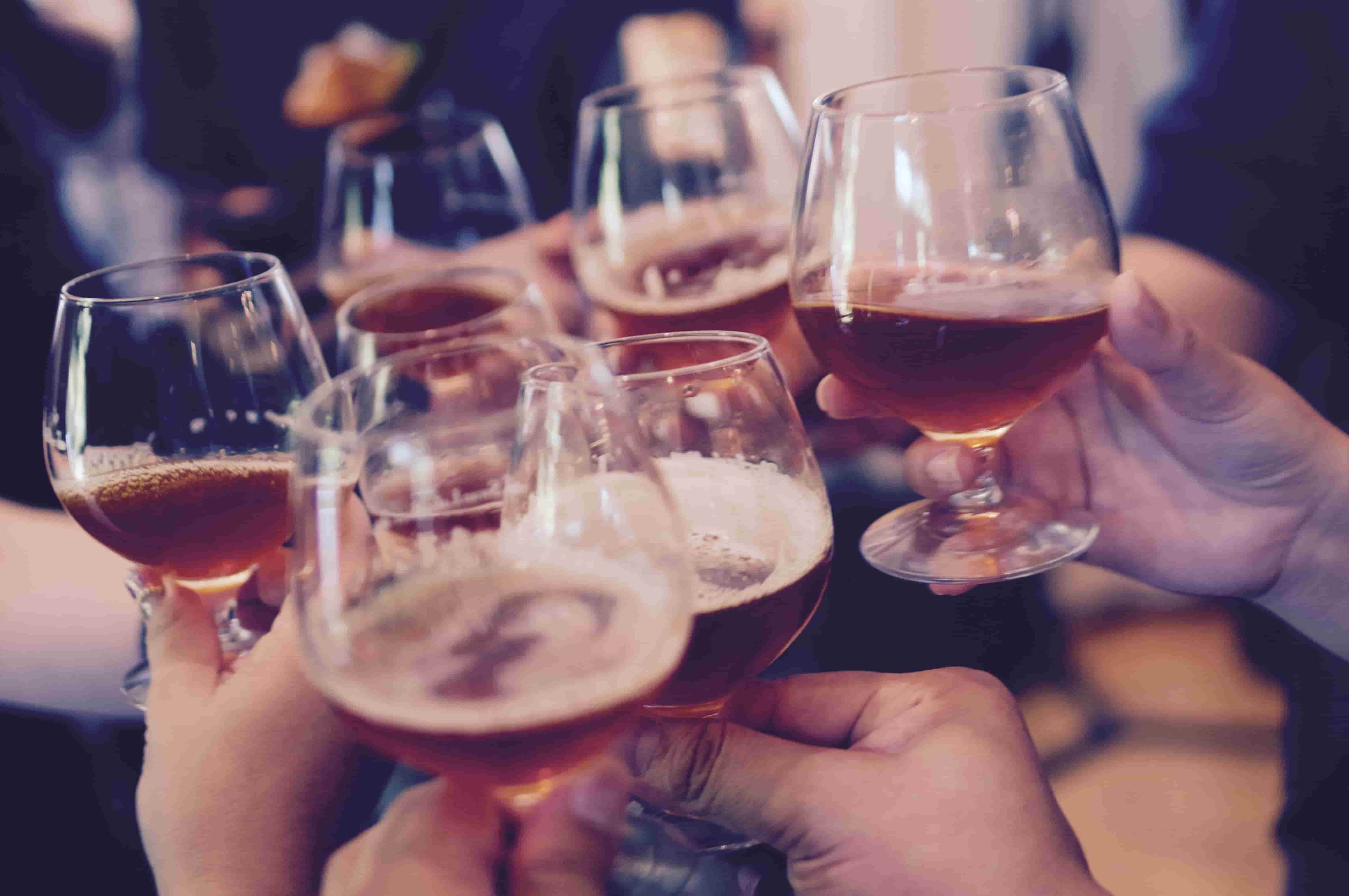 I moved to Germany all alone and needed to make some friends at the beginning. A very common way for young people to meet new friends is from house parties. As a student, I got many house party invitations. The host invited a group of friends to his house, usually in the evening. People were usually allowed to bring their friends as well. Then they drank some beers and talked together and had fun.

I would have liked to join some of these parties to meet more friends. But every time when I got these invitations, I had fear in myself. My question was not really related to the party itself, but more about: “Is there someone in the party I can talk with in English?” I know, this sounds very stupid. But that was really my main concern. If I went to a party and everyone was only talking in German, I would not be able to interact with people and make new friends. That would not be fun for me, but just feeling bad. 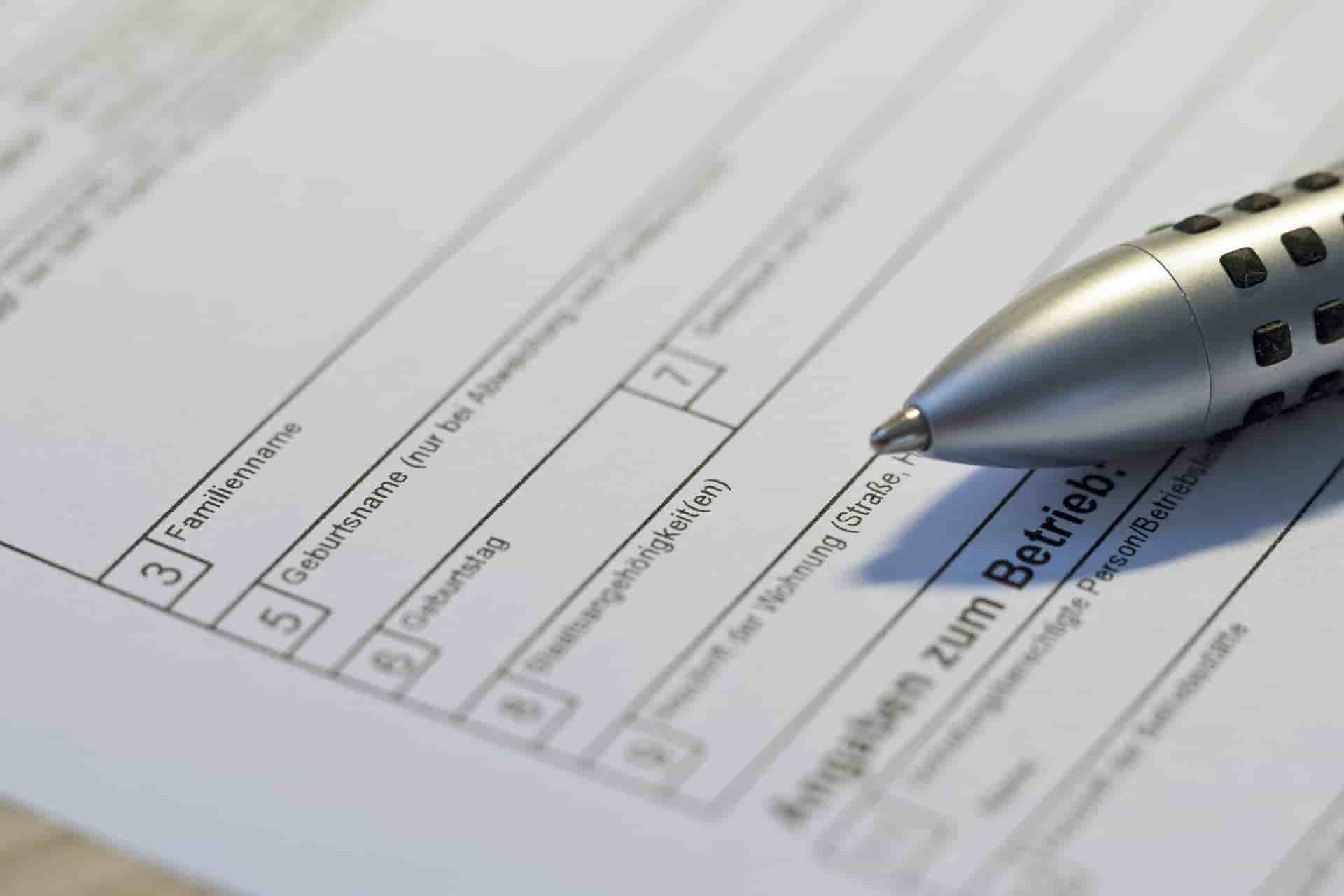 If you are in Germany already, you know how bureaucratic it is here. You need to visit many different government offices to register, and to get paper from every one of them. The worst part is that, even the officials from the foreigners’ visa office did not speak English to me. For me, it made no sense. The foreigners’ visa office is for foreigners. How would they expect every foreigner to be able to speak German? It was a chaos every time, when I had to sort out my visa there.

Some people told me that actually many German people are able to speak English, but they are too shy or they just don’t want to. I don’t know if they can or not. I just know that it was not helpful at all when they tried to talk with me in German while I obviously didn’t understand a word.

(5) Looking for groceries in the supermarket 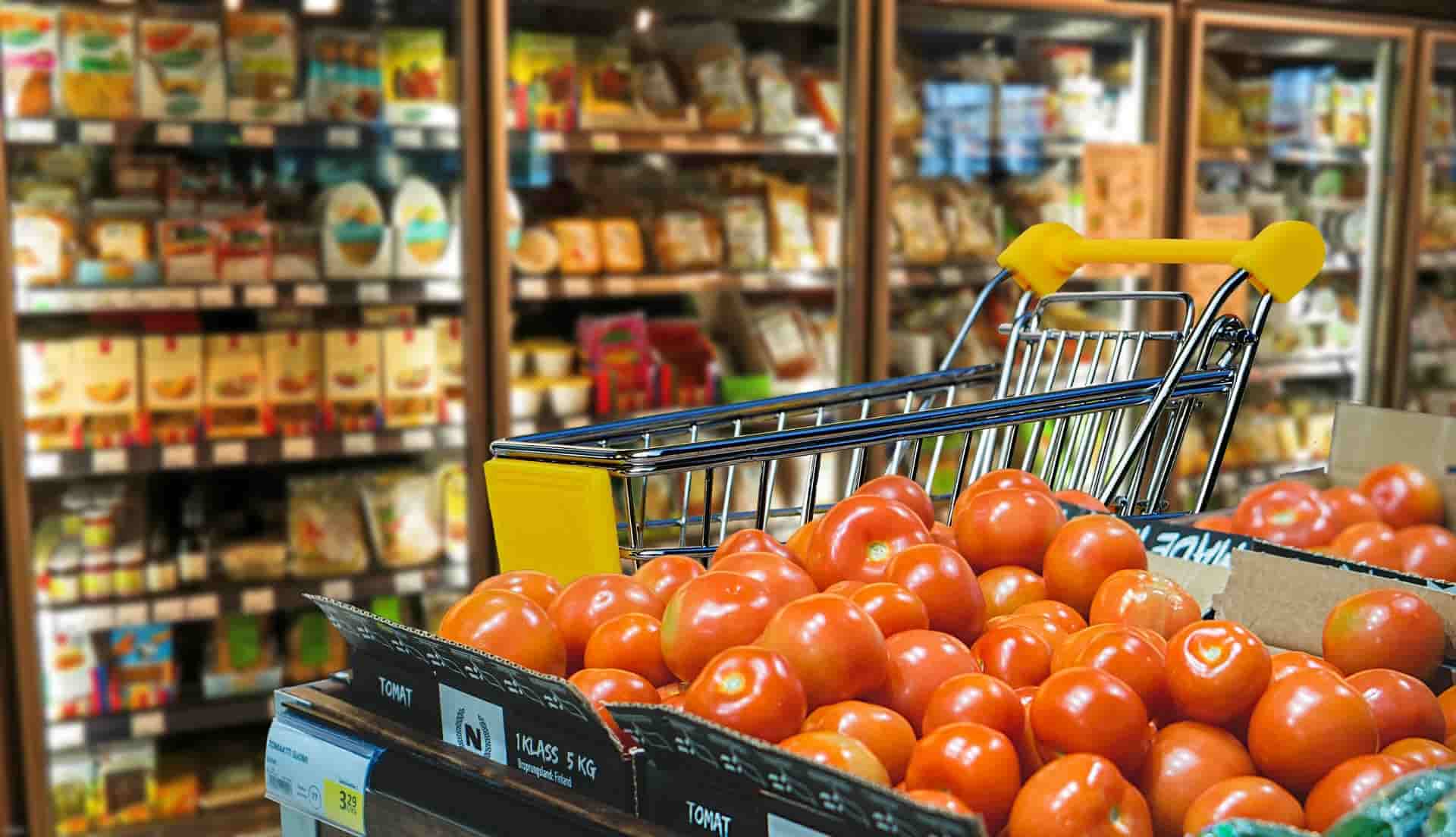 The groceries in the supermarket do not always have an English description on it. Funny thing is that there is almost every other European language on it, except English. At the beginning, I had problem to figure out which one is shampoo or lotion, what kind of meat it is, and so on. And for sure, it got better and better over time as I went to supermarket almost every day. Actually all the names of the groceries were one of the first words that I learnt in German. 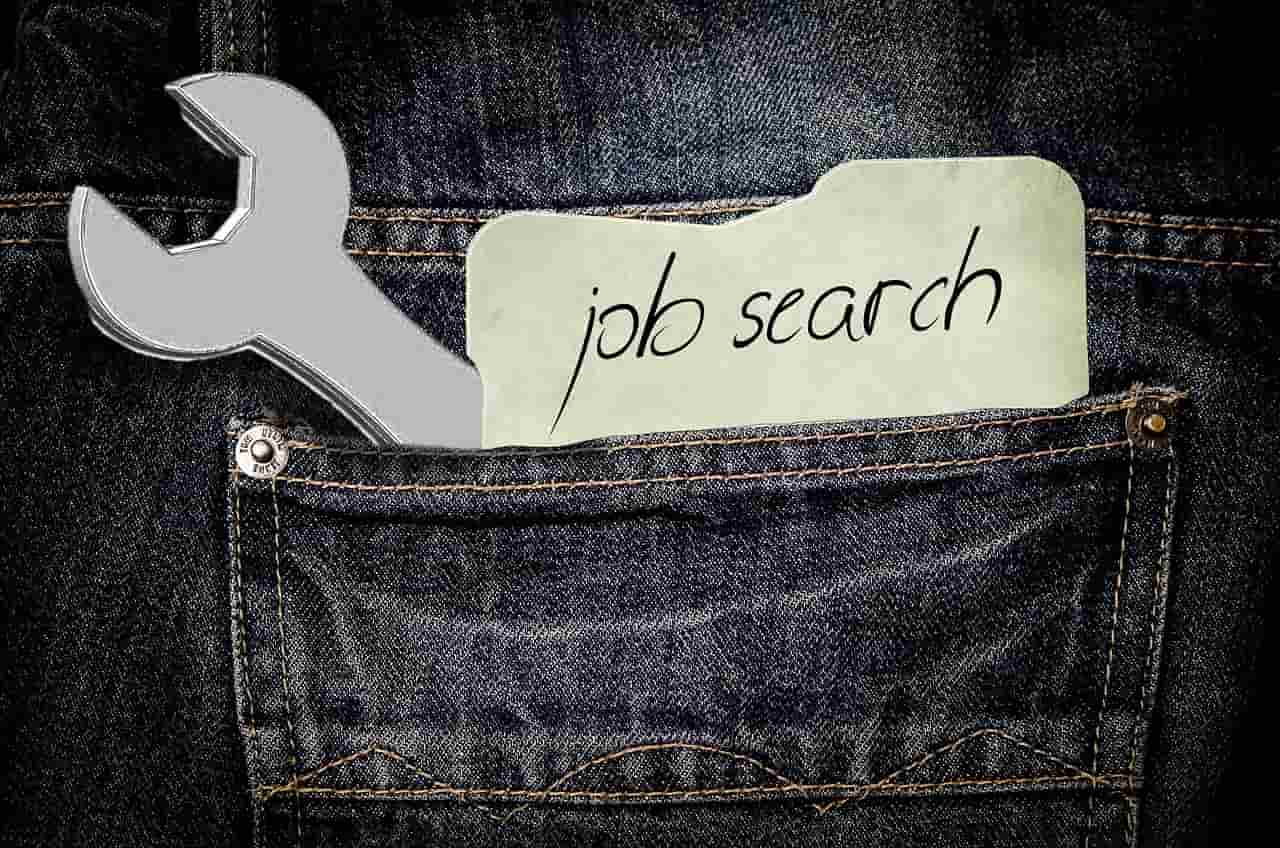 As I have mentioned in my other article: How to find English speaking jobs in Germany, it is a big challenge to find a job without speaking German. Most companies required the employees to speak at least intermediate German. I had sent out more than 100 applications in English and in the end got only three interview chances.

(7) Searching for a flat

Searching for a flat is extremely difficult for both German and foreigners here. I described this in another post: How to find a place to live in Germany. If you don’t speak German, your chance will be even lower. Surely the landlords prefer someone, whom they can better communicate with. Back then, I had a lot of luck. I got some of my accommodation through connection. 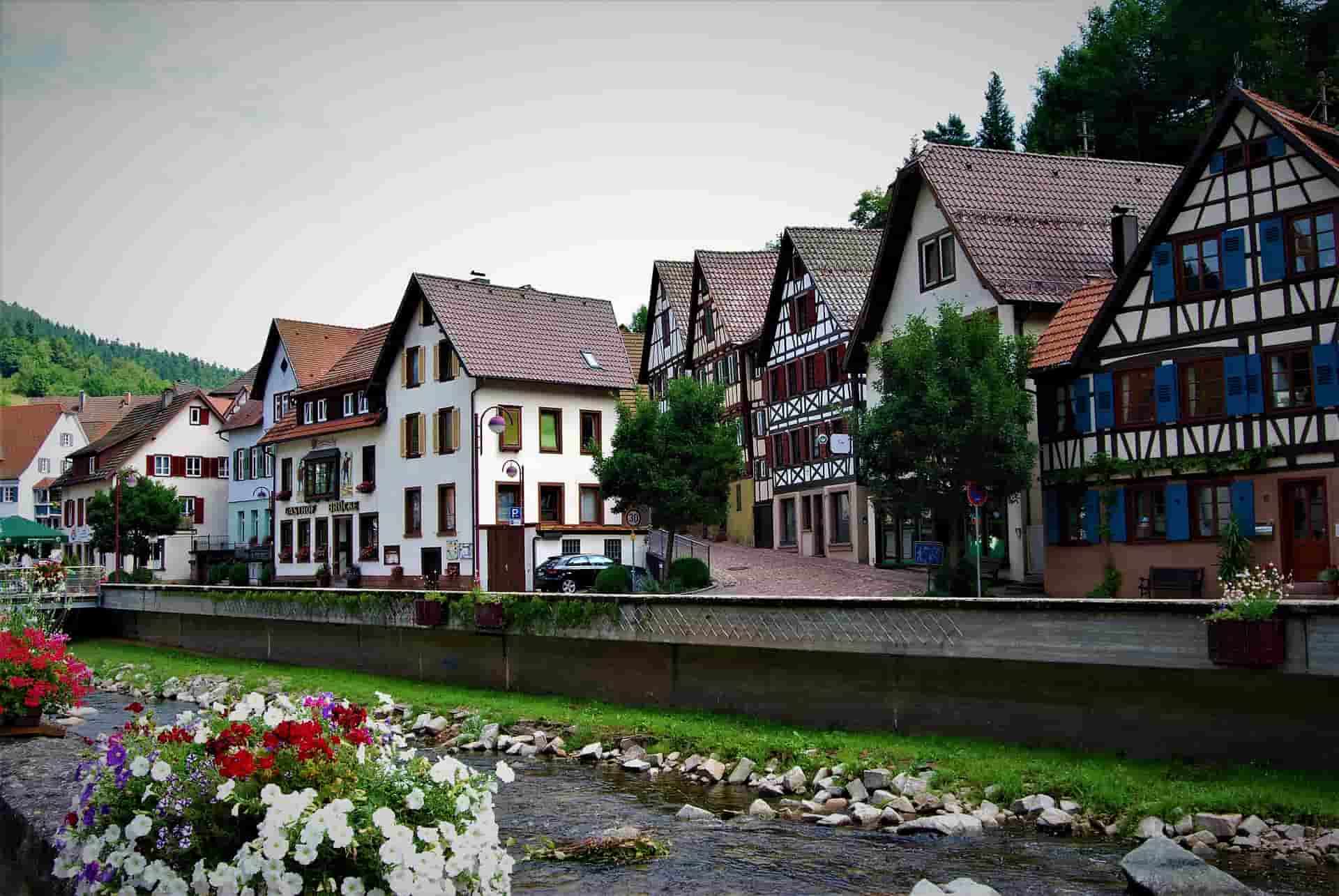 Now, after years in Germany, I have enough German skills to survive here. I am so happy that all these frustration are finally behind me. But when I look back, I find that it was actually good, that I was so frustrated. Frustration brought me motivation. Every time when I was very frustrated, I studied German even harder, because I knew that this was the only way out. If I would have been comfortable all the time (hanging out only with English speaking people), I would not have felt as painful and would not have been forced to learn as fast as possible. I summarized my 10 fun ways to learn German, after years of painful process learning German. So, if you are still on this journey to master your German skills, remember that pain is actually a good thing for you 🙂

Are you struggling with the German language? How do you feel living in Germany without speaking German? Leave a comment below and let me know!