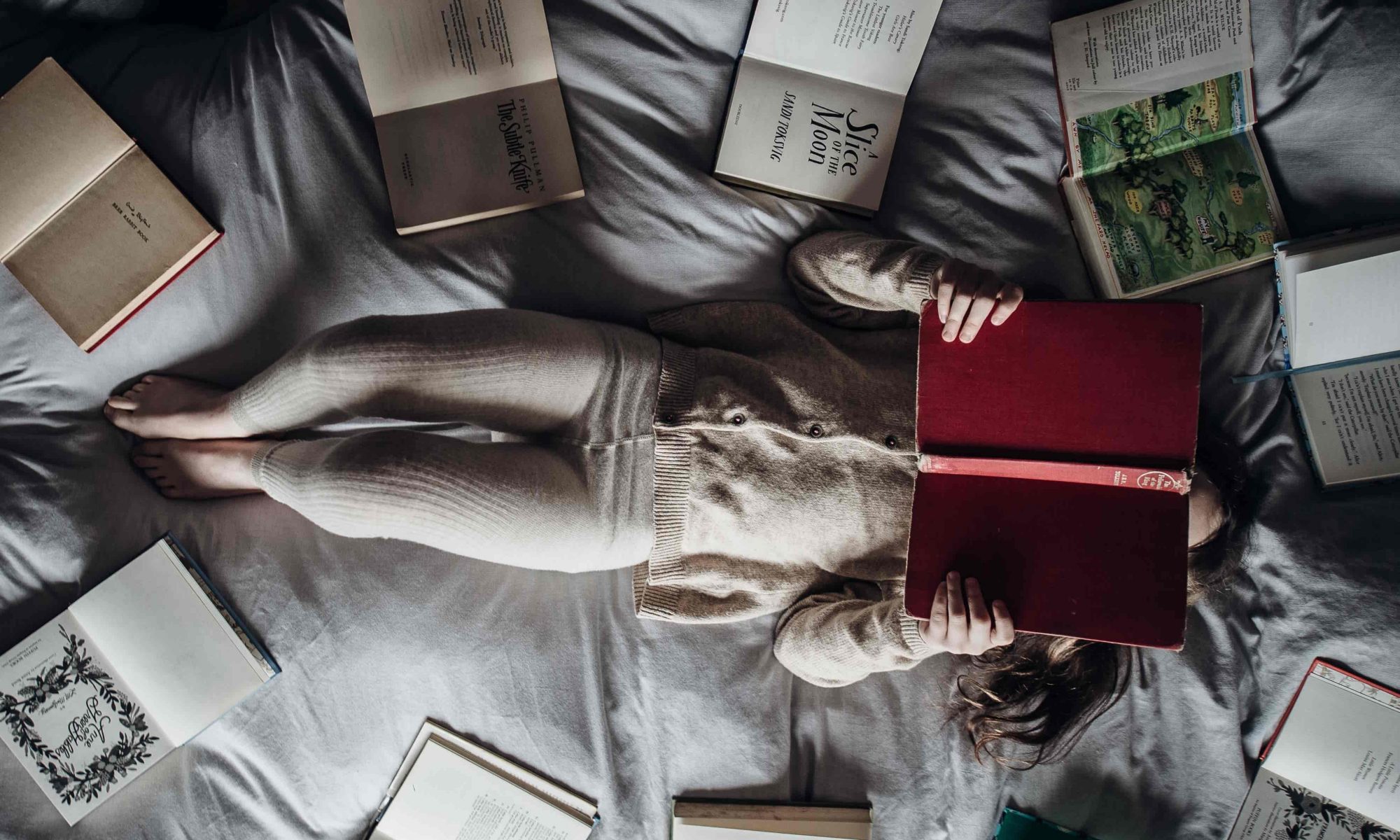 This post contains affiliate links. It means that if you click on the links and make a purchase, we will receive a small commission at no additional cost to you. This allows our blog to continue providing you with free information. We will only include links and products that we truly believe in. If you do not like the affiliate concept, you can type the website of the company in a new browser and purchase there. You can read the full disclosure here.

Moving to a country before knowing the language can be really frustrating. When I first came to Germany, I barely spoke a German word. It took me almost 3 years until I was able to have some basic conversation in German!

After years of a painful process, here are my tips on how to learn a new language faster: 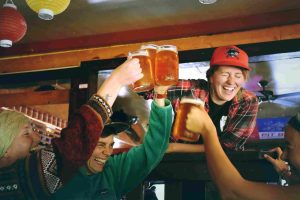 When you are new to a country, you will find it comfortable to meet some other people who are also new. There is nothing wrong with making international friends. However, if you want to learn the language fast, you will need some balance in your friend circle. The best would be to hang out with many local friends and speak with them in their language.

One good way to make local friends is to live in a shared flat, which is very common in Germany. This is not only good for the language, but also for your social life as you will probably become friends with them. If you have a local partner, it is even better, as long as you are talking with each other in the local language!

(2) Watch movies in the local language 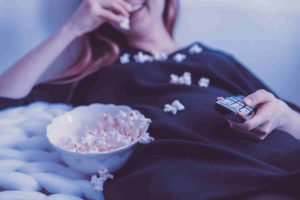 Two to three years ago, I started to watch Hollywood movies with German dubbing, because I really wanted to improve my German listening. I enjoy watching movies, and I am learning German at the same time. I have to say that my German listening skills have improved SIGNIFICANTLY since I started watching lots of movies in German.

I used Netflix and Amazon Prime Video, where you can choose different languages for dubbing and subtitle. As I make it entertaining for me while learning, I didn’t suffer as when I was studying with a book or something. However, you can only start doing this once you have sufficient German level to follow the film. You can start by listening to German, but put the English subtitle on. At some point in time, you will get used to how German sounds like and the sentence structure. When you are ready, you can then switch the subtitle to German too. And in the end, no more subtitle!

You can also find other good streaming platforms to use in Germany here: Streaming in Germany – 11 Ways To Do It Legally 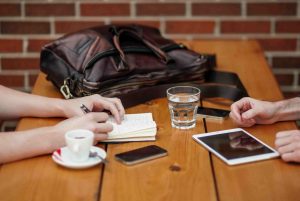 The idea of a tandem is that you partner up with someone who is native. This partner can teach his language, and you can teach him your language in return. For example, I used to meet with my tandem partner once a week for two to three hours in a café. He taught me German for the first one to two hours, and I taught Chinese in return for the rest of the time. I asked him any language questions I had, or sometimes we just chatted in German and he corrected my sentences.

You can search for a tandem partner online, or sometimes your university/company may offer this. The advantage is that it is free of charge and you can probably make some local friends with that. The downside is that it would take up some time for you to teach a language in return. Besides, the tandem partner is most likely not a professional teacher, meaning that he may not be able to explain the rules behind the language.

An intensive class means that you are taking classes at least three hours a day, four to five times a week. A course usually takes a couple of weeks. I took an intensive class after 2 years in Germany. After the class, I was finally able to speak in sentences!

This is best for students during a semester break, or ideally if you have 6 to 12 months before your study begins. This is a great way to get good language skills before starting your studies. All my friends who did it like this spoke fluent German really fast. It is much more effective compared to people like me, who came directly to work or study in English and need to learn German in the free time.

Note that the class is only useful if you are also putting effort outside the class, e.g. doing homework. If you just go to the class without studying afterward and hope to be able to speak German just by that, I am afraid you might be disappointed!

(5) Speak and use the language

Speak the language as much as you can. Don’t care about how stupid it sounds or what other people think about how you talk. Nobody really cares anyway!! I know people who tried to talk in German all the time even though their German was horrible. They might even mix some English words in between. They ended up learning much faster. People will not laugh at you. They will actually even appreciate that you are making a lot of effort in learning their language and will try to help you!

The best to learn a language is to be exposed and forced to use the language, no matter you like it or not. For example, this can be done when you study in German, or work in an office with Germans. Yes, it will be very painful. But no pain no gain. That is also why I mentioned before it is good to first take some intensive class before starting the real study or work. If you are forced to use the language every day, you will be good very soon.

This post contains affiliate links. It means that if you click on the links and make a purchase, we will receive a small commission at no additional cost to you. This allows our blog to continue providing you with free information. We will only include links and products that we truly believe in. If you do not like the affiliate concept, you can type the website of the company in a new browser and purchase there. You can read the full disclosure here.

When I first moved to Germany, my housemate told m

You may feel safe when you are surfing the interne

This website uses cookies to improve your experience while you navigate through the website. Out of these, the cookies that are categorized as necessary are stored on your browser as they are essential for the working of basic functionalities of the website. We also use third-party cookies that help us analyze and understand how you use this website. These cookies will be stored in your browser only with your consent. You also have the option to opt-out of these cookies. But opting out of some of these cookies may affect your browsing experience.
Necessary Always Enabled

Any cookies that may not be particularly necessary for the website to function and is used specifically to collect user personal data via analytics, ads, other embedded contents are termed as non-necessary cookies. It is mandatory to procure user consent prior to running these cookies on your website.