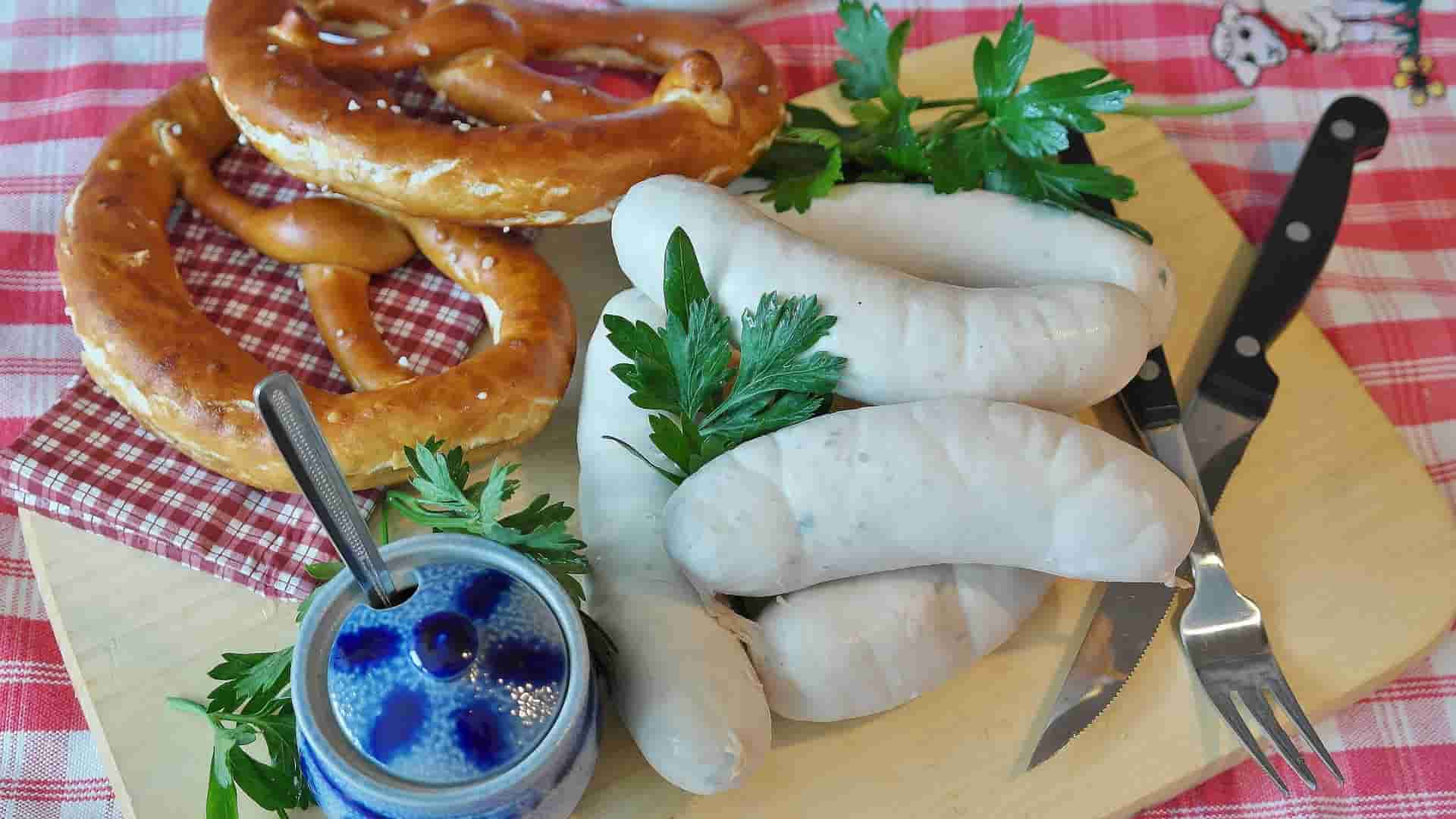 Everybody knows that German people love drinking beer. Beer is like part of their culture. If you are visiting your friends, eating out in restaurant, going to a bar, you cannot escape from beer. This is the drink that every local has at home. This shouldn’t be something surprising. If you have been to Germany already, you know how good it tastes.

What about having beer during breakfast? Would you like that? In this post, I will show you the traditional breakfast in the Bavarian state in Germany.

In Bayern, this is their traditional breakfast: 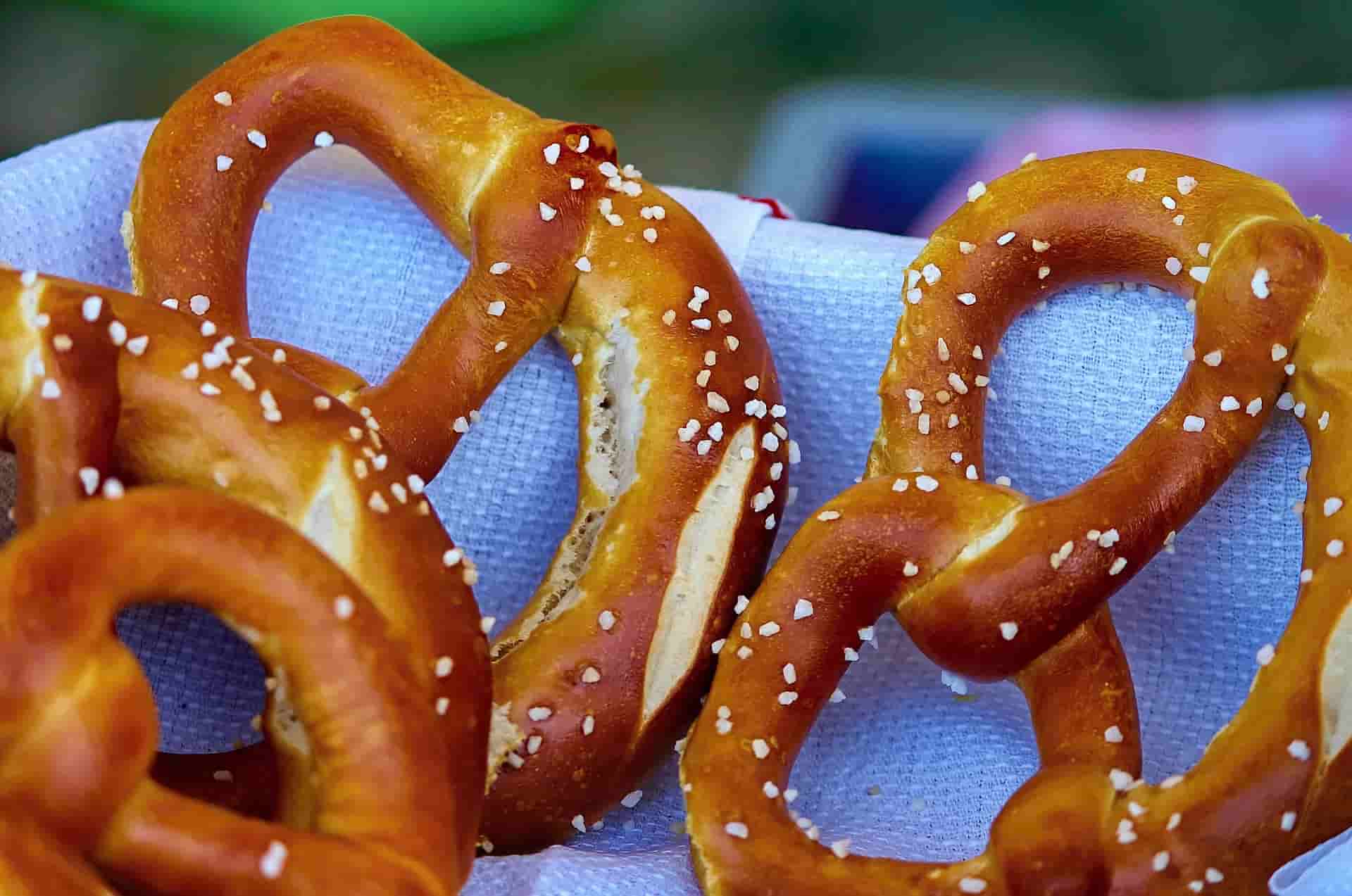 Pretzel is a German bread which is shaped into a twisted knot. This is like the symbol of Germany. They have normal size, and also super big size (which you will see a lot in October Fest). You will find some big white salt sticking on it. They put it there when they bake the bread. I always rub it off before I eat the bread. Because the salty taste is already absorbed by the bread during the baking process and you don’t need to eat all the big white salt on the top! 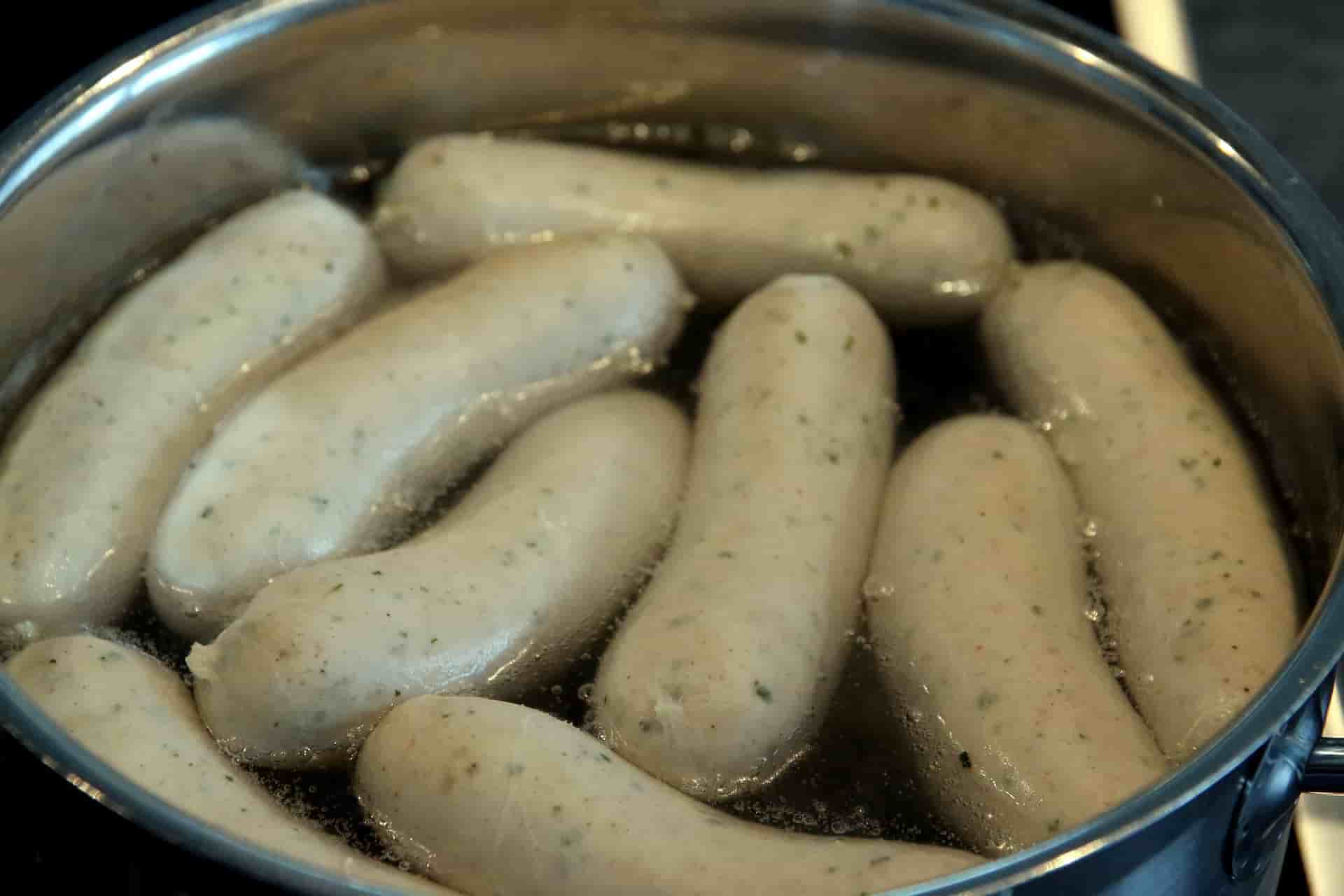 The white sausage is a super Bavarian thing. It is a big and fat white sausage, made of pork and beef. They are cooked in hot water. The traditional way is to eat it with sweet mustard. I love these sausages. They just tastes fantastic with the combination of the sweet mustard. However, quite many of my American friends here don’t like it too much. So I guess it may not be an American taste. But you should definitely try it!

Note: you are not supposed to eat the skin of the white sausage! It is a chewy thin layer which is wrapping the sausage. You can use your knife and fork to remove it before eating.

You cannot miss the wheat beer when you have this traditional Bavarian breakfast. It is a beer brewed with a large proportion of wheat. It has a light color and around 5% alcohol. I like the taste of it. Usually people drink it in a special tall and thin glass.

Isn’t it strange to drink beer during breakfast?

The first time when I heard of drinking beer during breakfast, it sounded really awkward to me. Who would like to drink beer in the morning? It shows that the Germans really LOVE beer! I have done it once with a group of friends. We had this traditional Bavarian breakfast before going to work. And you know what? I will never try this again.

Nowadays I believe you can get these in other parts of Germany as well, but it may not be as common as in Bavarian. Here in Bavarian, you basically will find these breakfast in every German restaurants. And also in the supermarket. You can easily buy these and have breakfast at your home.

Funny thing: they even have this Pretzel form as a snack. These are super cute. It is more like a party snack and taste like crackers. 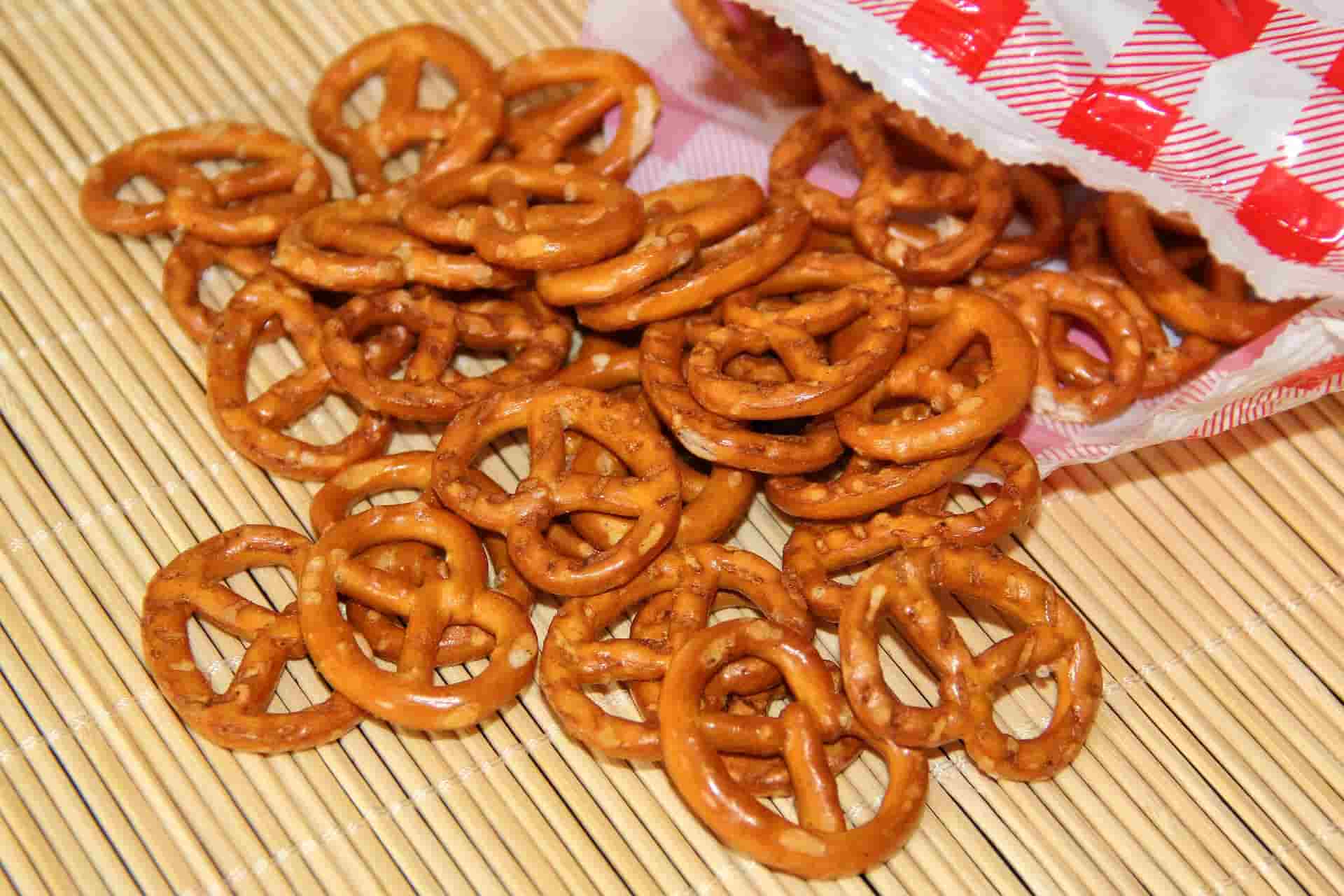