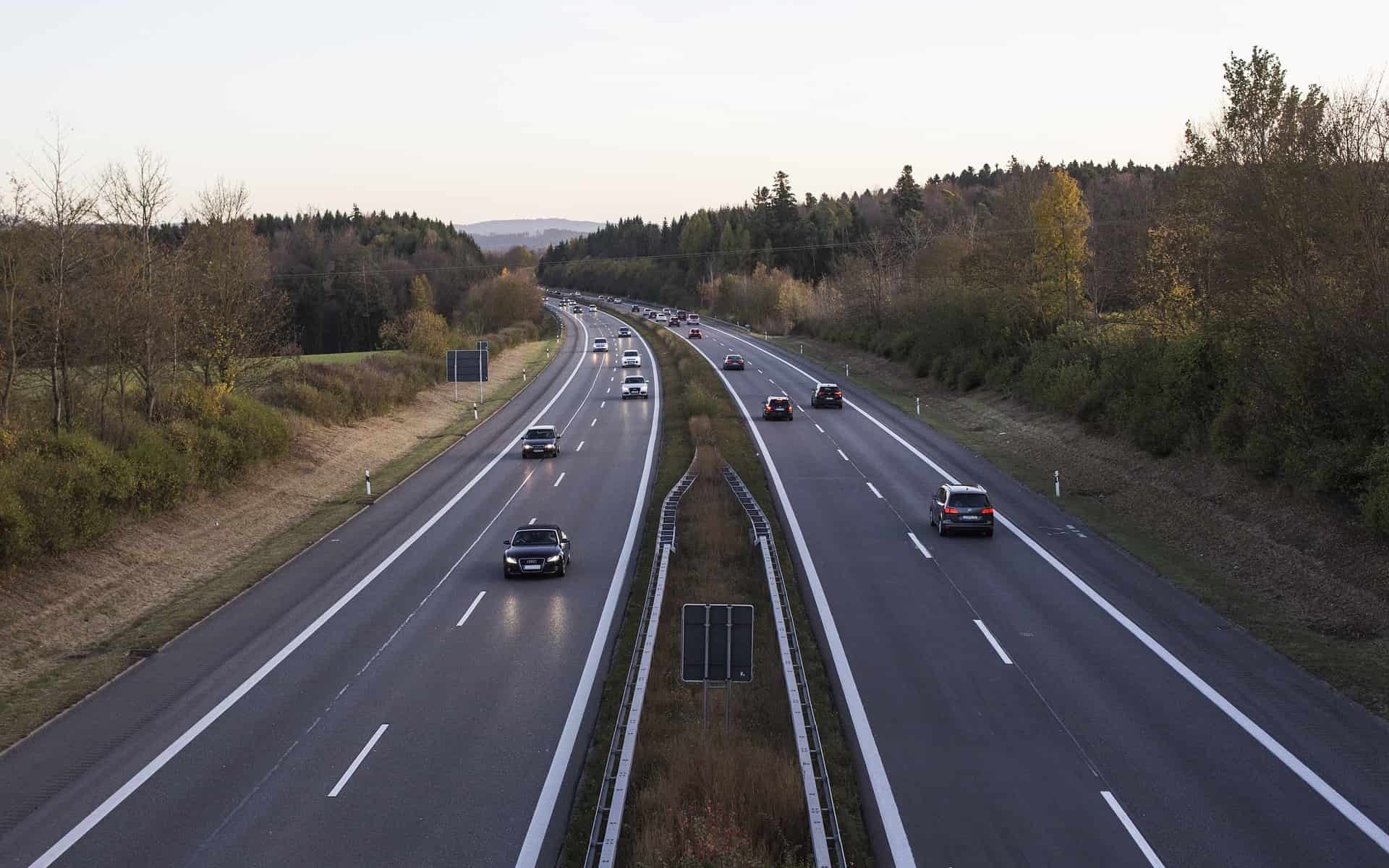 Driving in Germany: Exchange for a German driving license

It depends on your country

Like many Hong Kong people, I had my Hong Kong driving license but had never driven in Hong Kong. Therefore, I forgot how to drive already and had to take a practical driving class again. Even though I passed my exam with the first attempt, I ended up paying more than 2000 EUR for everything. I had so much fear driving on the road that I took many hours of practical driving class in Germany. Back then, it cost around 30 EUR per driving hour. If you can already drive, you can take fewer driving classes and save money. It is up to you.

If you do not have a German driving license, you can drive in Germany for up to 6 months with an international license.

I did a theory test in Hong Kong before getting my Hong Kong driving license. For me, the theory test was super easy in Hong Kong. I studied by myself for one night, memorized the answers and went to the test.

In Germany, the theory test was so much more challenging for me! I had to study hard for months. There were so many more questions. And the answers from the multiple choices are not very straight forward. For example, you can have an answer “all of the above”, “none of the above”, “A&D only”, etc. It was hard for me to memorize. Besides, I had to have some engineering knowledge about how the car works physically, what the different parts of the car are, and how they function together. I was never into cars and this was super hard for me. Moreover, there are hundreds of traffic signs in German traffic code to learn!

The driving exam in Germany was also much more challenging than the one I took in Hong Kong. Back then in Hong Kong, there were three fixed routes for the driving exam. I just had to practice driving each route. In the exam, the examiner picked one route. Then, I had to drive that route.

However, in Germany, there are no fixed routes in the driving exam. It is all up to the examiner. He instructed me to turn right, turn left, go to the highway, etc. I heard that sometimes the examiner may trick you. For example, he may ask you to turn left, when there is a sign indicating that you are not allowed to turn left. So, you have to pay full attention to the road and use your judgment.

Driving in Germany: Right before left

This is a very important rule when driving in Germany. If there is no sign indicating who has the right to go first, you have to give way to the car on your right-hand side. Therefore, you should always slow down in the city if you see a street on your right (when there is no sign and no kerbstone). Sometimes you may think that you have the right because you are on a bigger street. However, in reality, you have to give way to traffic from the right, even when it is a small street. This rule applies to bikes as well.

Most people are driving with manual cars in Germany

Unlike in the USA, most people are driving with manual cars in Germany. Don’t worry. You can still rent an automatic car here. And if you plan to buy an automatic car, be prepared to pay for more than a manual one. 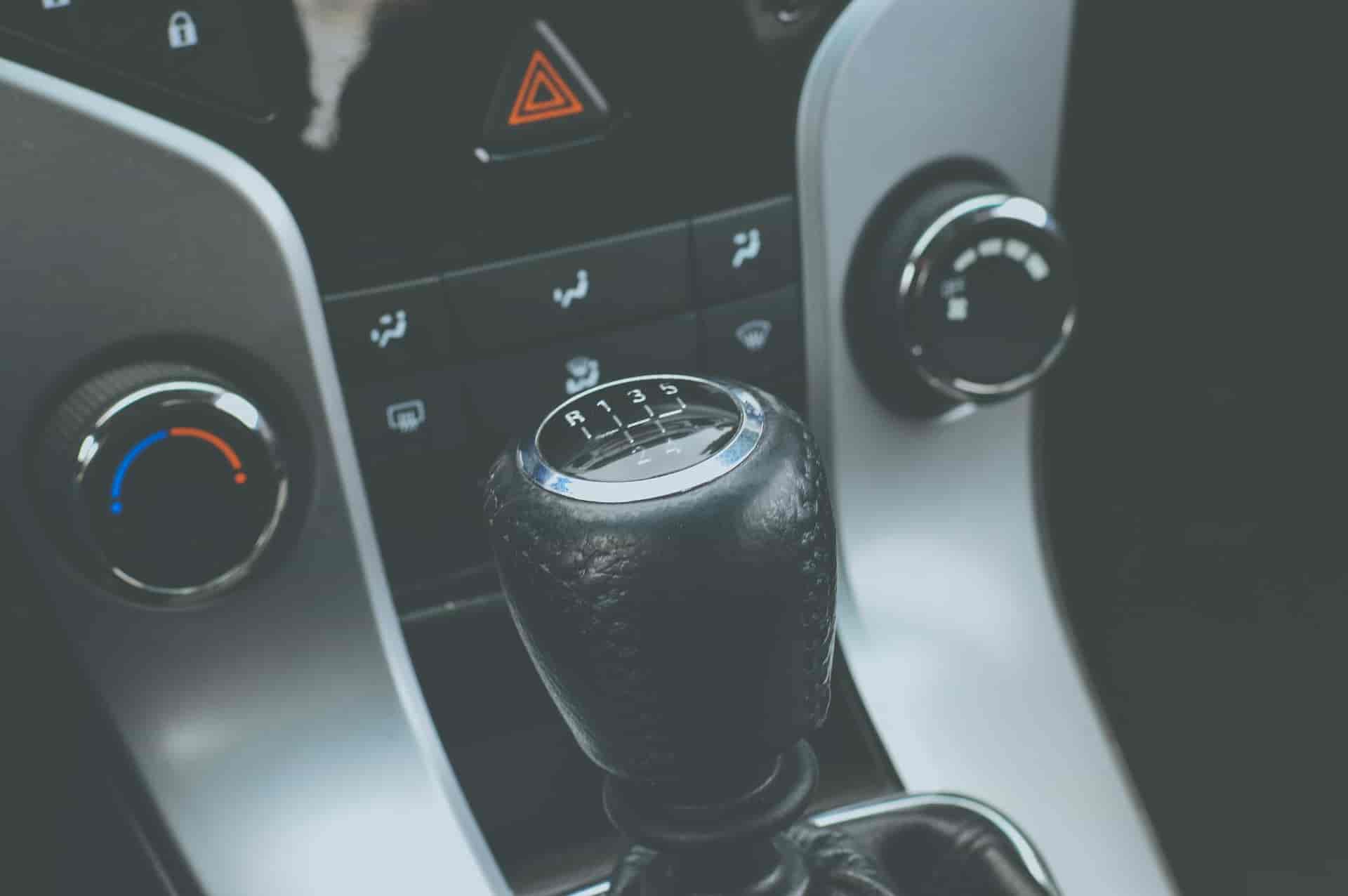 Unless you see a blue sign “Einbahnstraße”, a two-lane roadway with a centerline marking of a broken white line means that the direction of travel is one lane in each direction. Unlike in the USA, the marking is not yellow. When driving in Germany, stay always on the right-hand lane except for passing.

This is true for most of the cases, except on the highway.

Speed limit when driving in Germany

The speed limit in the city is 50km/h. In some street, you may see a speed limit of 30km/h. Drive 30km/h on those streets! Normally they are small streets and kids may show up especially during school time.

Some radio stations let people call in when they see a camera set up by the police. This is to inform other drivers to slow down on those locations if they do not want to get a fine for speeding. Sometimes, you may even see the oncoming traffic blink to you with the high beam when driving in Germany. Slow down. They may have seen a camera in front of you and just want to give you a kind warning.

Pay extra attention to cyclists when driving in Germany

When driving in Germany, you should pay extra attention to the cyclists in the cities. It is very common in Germany to bike in the city. When riding on the road, cyclists should follow the same traffic rules as the car (but they may not always do so). It means that when driving in the cities in Germany, you should always lookout for the cyclists. Especially when you turn right, make sure you look if there are any cyclists on your right. Sometimes they can bike pretty fast and appear all of a sudden.

Another fun fact is that similar to the car driver, a cyclist is not allowed to bike if he is too drunk. The police can take away your driving licenses for the car if you are found drunk driving on your bike in Germany (even though the alcohol limit is much higher for the cyclist than for the car driver). 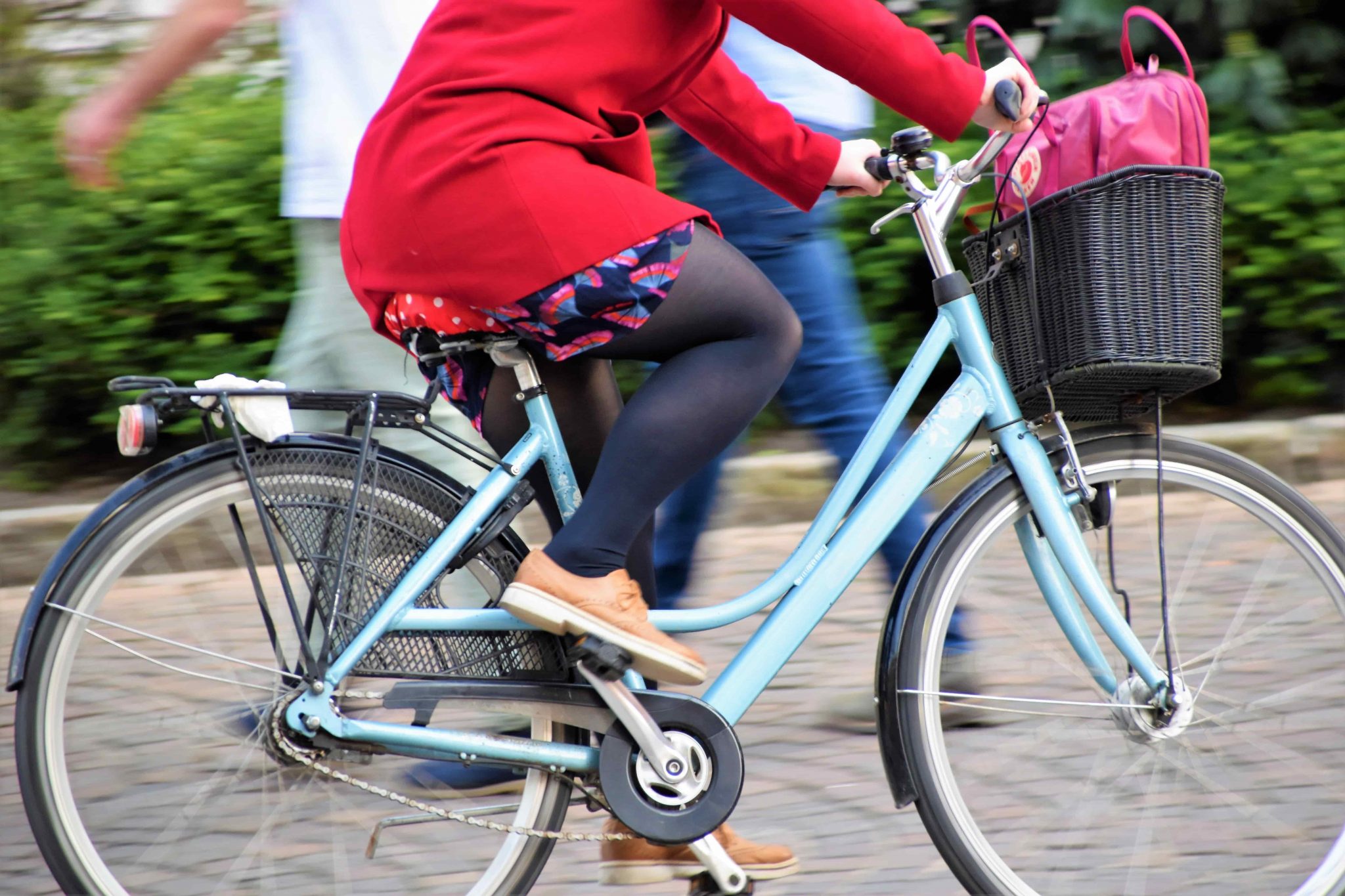 Driving in Germany: drivers are very disciplined in general

German drivers stop in front of the zebra crossing, even before the pedestrians started to cross the road. In general, German drivers watch out for pedestrians. I have seen in many other countries that this is not the case. For example, in Italy, I had to watch out for cars when crossing the road, instead of the other way around. Even when I was waiting at the zebra crossing, some cars may not stop. This has never happened to me in Germany.

When driving in Germany, in case of emergency, you must pull over so that ambulances or police cars can get through quickly. The emergency lane is always between the most left lane and the second lane from the left (or in the middle if there are only two lanes). I have seen it so many times that once people heard the ambulance siren sound from far away, they already take action to slow down and pull over their cars. I was always impressed by how disciplined and efficient they are. 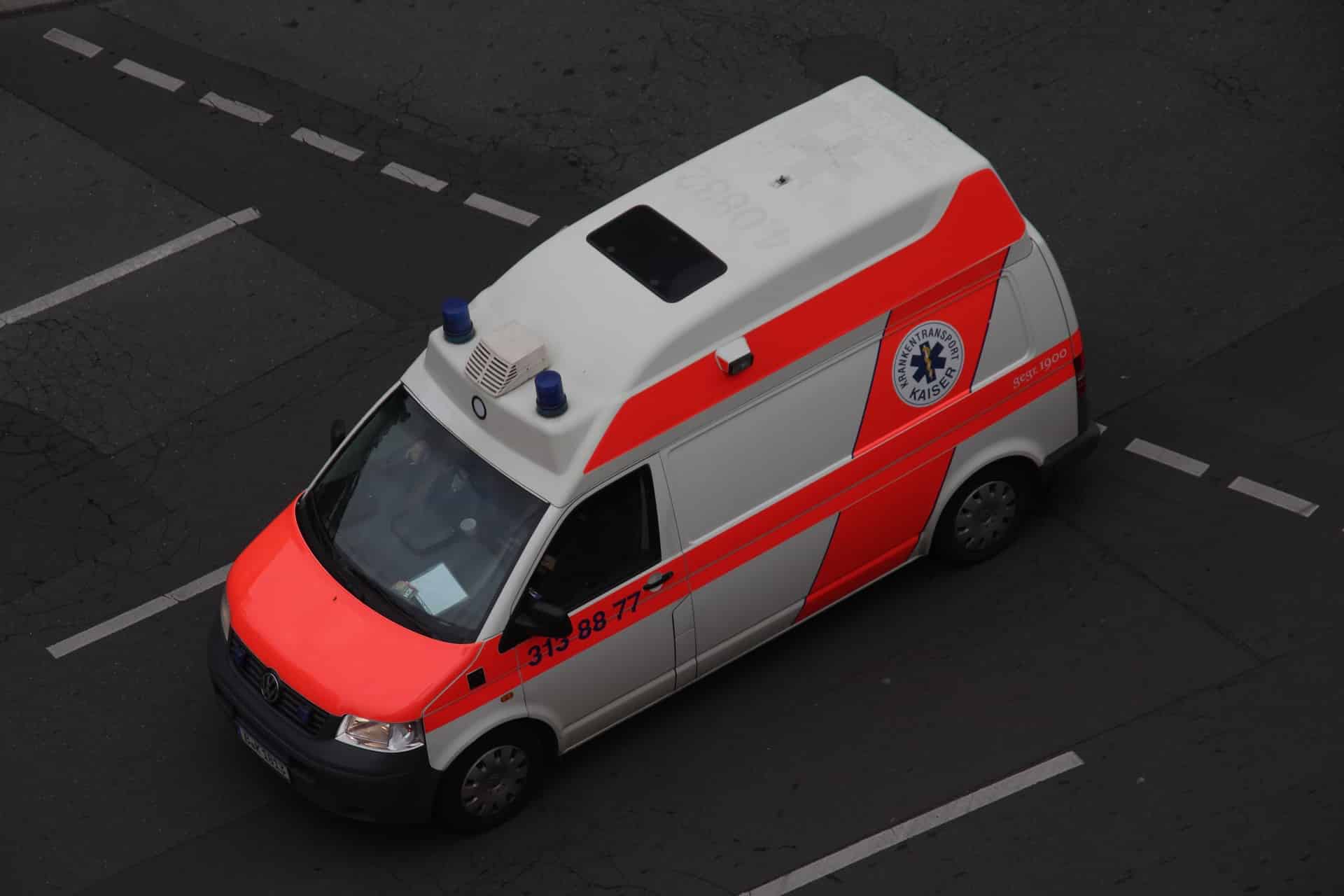 When driving on the highway in Germany, you should slow down and turn on your hazard lights if you see a traffic jam in front of you. This is to warn the drivers behind you so that they know as well there is a traffic jam in front and they should also slow down. This is especially useful because sometimes there is no speed limit on the German highway and people drive very fast. You can turn off the hazard lights once you have a few cars behind you.

When driving in the cities in Germany, you should stay on the right-hand side and use the right turn signal if you want to stop shortly. The cars behind you will understand that you are stopping and they will pass by you. 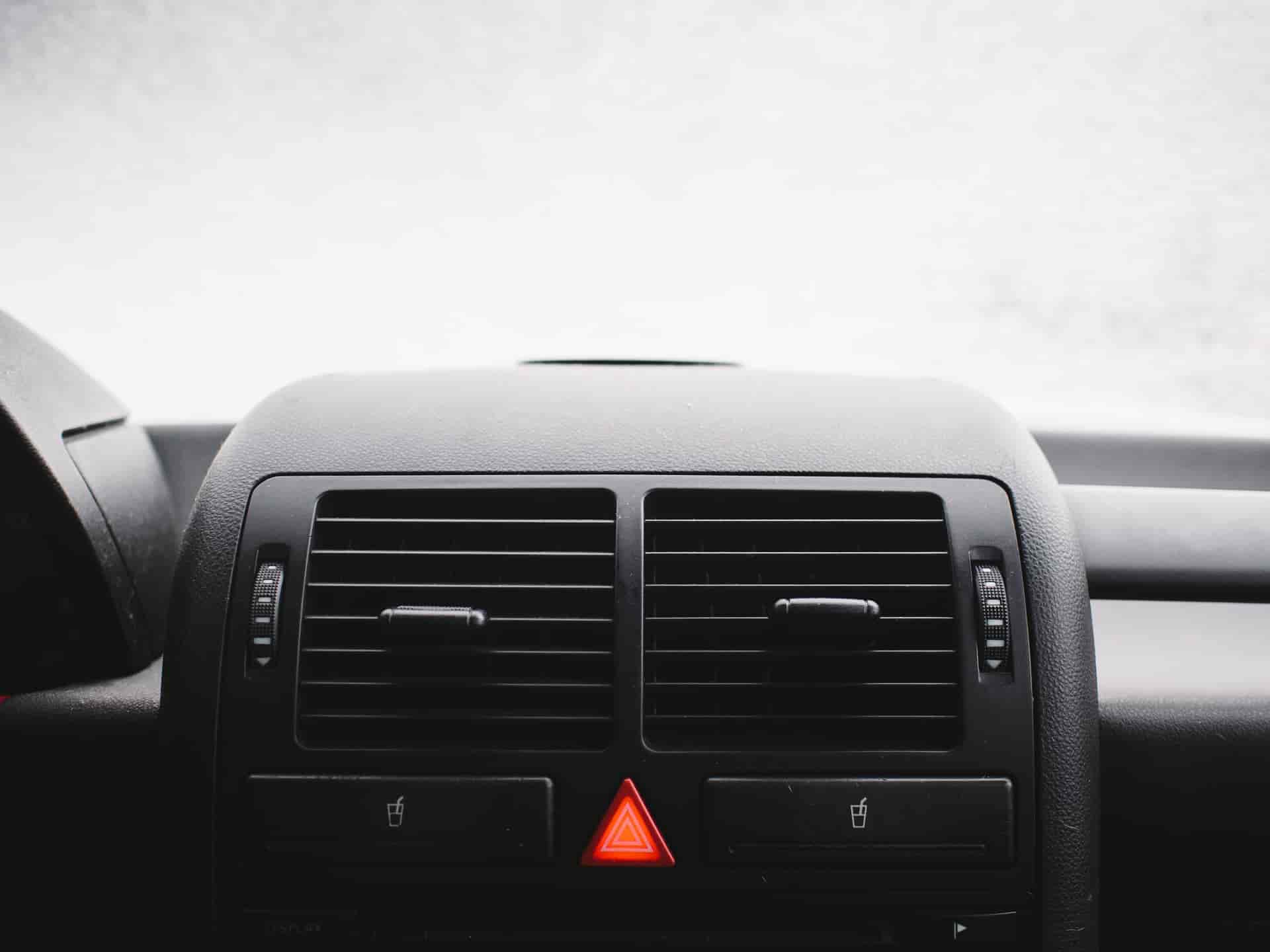 Driving in Germany: No right turn on a red traffic light

If you are used to driving in the USA, you will turn right even on a red traffic light (when no cars are coming). When driving in Germany, you are not allowed to do so. An exception is when you see a specific traffic sign with a green right arrow. 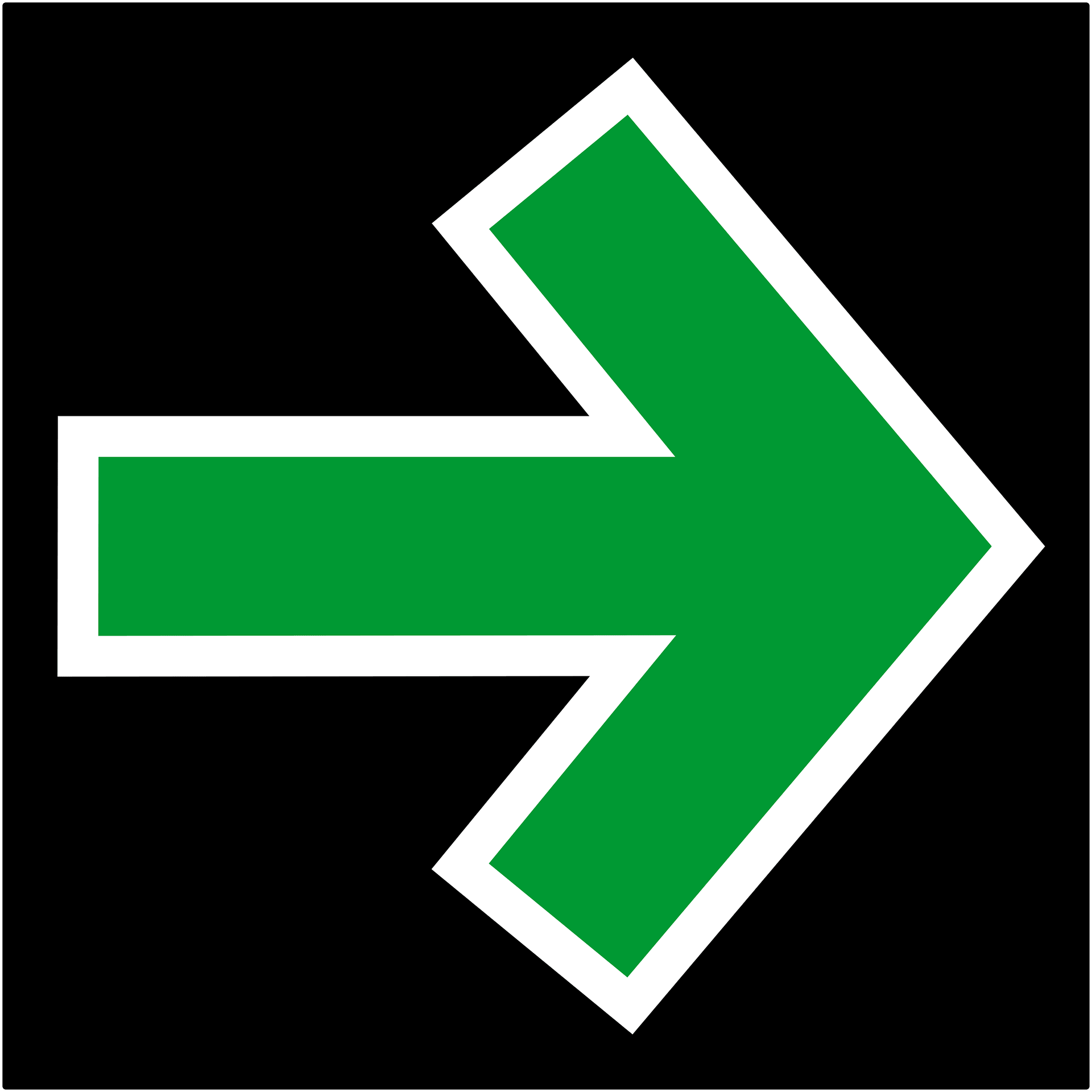 When driving in a small town in Germany, there is no issue with parking in general. However, when driving in a big city in Germany, parking can be a horrible experience. For example, I hate driving in Munich. It is full of cars and traffic jams everywhere. And looking for parking can take a while. Using public transportation inside a big city makes more sense. This is one of the reasons why I prefer living in a small town than big city.

Driving in Germany: Use “Park an ride” stations

I live in a small town which is 40km to Munich. If I have to go to Munich, I will drive and park at the “Park and ride” station. Then, I will take the U-Bahn or S-Bahn to travel inside Munich. There are different “Park and ride” stations around Munich. They are connected to S-Bahn/ U-Bahn stations. You can park there for free or at a very low cost. Then, you can take public transportation from there. This helps to avoid traffic jams inside the city, and also the high parking cost in Munich. You can read about different tips to get around in Germany in my other post.

Use a parking disc

If you are driving inside a city in Germany, you can either park at the parking garage, or on the street. If you do not see any signs on the street, you are allowed to park there for free. If you see a sign with “Parkschein”, you will have to pay for a ticket. You should find a machine nearby where you can choose how long you want to park and pay accordingly. On some street, you can park for free for a certain period, e.g. first 30 minutes free, or 1 hour free, etc. In this case, you will need to put a parking disc on your dashboard. It must be visible for anyone walking around your car. Set the parking disc to your time of arrival, and pick up your car before the allowed free parking time is over. 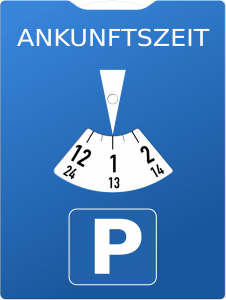 Driving in Germany: Left lanes on the highway are only for passing

When driving on the highway in Germany, you should remember that the left lanes are for passing only. After passing, when the situation allows, you should always drive in the right lane. Besides, you are not allowed to drive faster than the car on your left-hand side. If you want to overtake the car on your left, you will need to use the left lanes.

These rules are quite strict in Germany. For example, my friend failed his driving exam in Germany because he drove faster than the lorry on his left on the highway.

Pin it for later: 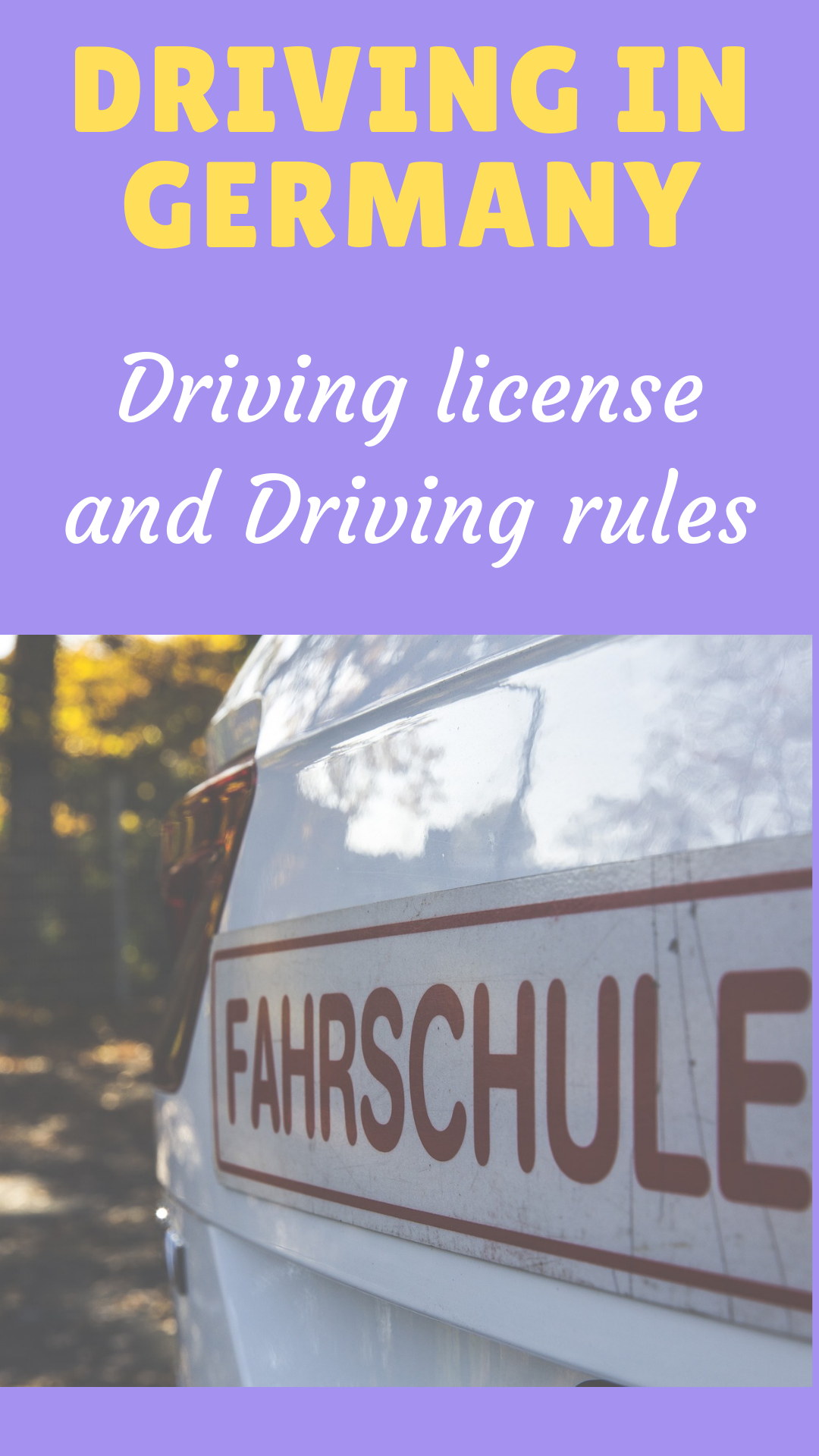 Have you taken a German driving exam? What do you think about driving in Germany? Leave a comment below and share your experience! 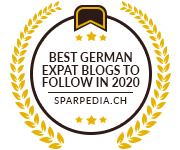